Top 10 Most Expensive Watches In The World 2021 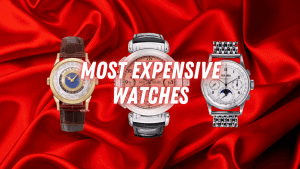 Watch prices seem to constantly be on the rise.

We’ve compiled a list of the top 10 most expensive timepieces ever made in the world.

It’ll feature all the familiar names you come to expect. Including two watch brands from the holy trinity of watchmaking. That’s Patek Philippe (featured 4 times!), and Vacheron Constantin.

Check out the world’s most expensive timepieces, and learn why they’re so pricey.

The Graff Diamond Hallucination timepiece is considered to be the most valuable timepiece in the world. Valued at $55 million dollars.

The timepiece is set with coloured diamonds, over 110 carats, of beautiful, vivid jewels.

This rainbow colored timepiece is more about the diamonds, than the watch movement. Which is made of an accurate, and low maintenance quartz movement.

The piece made its debut at Baselworld in 2014.

Learn more about this timepiece in our Graff Diamonds Hallucination article.

The Fascination timepiece from Graffs Diamonds is a transformable diamond watch.

You get a three in one with this timepiece. A diamond bracelet, a diamond timepiece, and a diamond ring. As the pear shaped diamond cover can be taken off and worn as a ring.

The piece is made of over 150 carats of stunning white diamonds. With the masterpiece laying at the center.

The pear shaped diamond is an extremely rare jewel. Made up of over 38 carats.

This convertible watch is valued at $40 million dollars. Making it the second most expensive timepiece in the world.

Learn more about this timepiece in our Graff Diamonds The Fascination article.

The Patek Philippe Grandmaster Chime Ref. 6300A-010, holds the record of the most expensive watch ever sold at auction in the world.

It sold for $31 million dollars in 2019, at the Only Watch charity auction. At Christie’s in Geneva, Switzerland.

This timepiece is the only Patek Philippe Grandmaster Chime made from steel. And it’s the most complicated wristwatch ever made by the brand.

This sale puts Patek Philippe in a league of their own.

And all for a good cause. Since the Only Watch auction is a charity auction. All the money raised goes to help fight Duchenne Muscular Dystrophy.

You can view the drop of the hammer and reaction at the auction in the video below.

The Breguet No.160 watch is more commonly known as the Marie Antoinette watch. Or even The Queen.

The pocket watch is believed to have been commissioned by Count Hans Axel von Fersen in 1783. An alleged lover of Marie Antoinette, the French Queen.

It is on display in the Museum of Islamic Arts, in their exhibition of timepieces. An unexpected watch museum. With over 55 timepieces from Breguet.

The Marie Antoinette pocket watch was valued in 2013, at $30 million dollars.

The Patek Philippe Henry Graves Supercomplication was sold for $24 million. At a Sotheby’s auction in Geneva, Switzerland.

This pocket watch is one of the most complicated watches ever created. With 24 complications.

The piece is named after Henry Graves Jr. An American banker born in 1868. He was the one who is thought to have commissioned the piece.

The piece took 3 years to design, and then another 5 years to build. Finally being delivered to Mr Graves in January of 1933.

The piece is beautiful. With its case made from 18 carat gold.

Jeweler and watchmaker Jacob & Co like to make timepieces that stand out. Creating pieces that are original, and stand out from the crowd.

The Billionaire Watch is their most expensive watch. Valued at an incredible $18 million dollars.

The bracelet and case is made up of 260 carats of baguette-cut and emerald-cut diamonds. All cut into 325 individual pieces. It then encompasses a skeletonized tourbillon movement.

The case, that peeks out from under the diamonds, is made from 18k white gold.

Paul Newman’s Rolex Daytona is the most expensive watch sold at an auction in North America.

This watch is the most expensive mass produced watch that was ever sold.

The Rolex Daytona was made for racing car drivers. It was released in 1963. The name comes from the most famous car race in the world, the Daytona.

These pieces are rare, and so therefore they are more sought after.

Then add in a movie star who owns one of these wanted watches. And the price will go up and up. As it did when it was put up for auction.

Making it the first perpetual calendar chronograph in the world. This watch is special.

It was created in 1941. Only 4 of them were created using stainless steel. Making them extremely rare, and sought after.

Hence why one of these watches sold for $11.1 million dollars at a Philipps auction in Geneva, in 2016.

I’ll let the auctioneer who sold the watch, Aurel Bacs, tell you how amazing this timepiece is in the video below.

The Patek Philippe Ref. 2523 is the most expensive watch ever sold at auction in Asia.

It sold for $8.9 million dollars at Christie’s auction house in Hong Kong in 2019.

Created in 1953, the full name for this timepiece is the Patek Philippe Gobbi Milan Double Signed “Heures Universelles” Ref. 2523.

This name is due to this specific watch. This watch is the only known Ref. 2523 that is double signed.

It’s a dual-crown world time wristwatch. It can tell you the time of every time zone, at the same time. It does this by using the revolutionary world time system (Heures Universelles).

Which was designed and patented by the legendary watchmaker Louis Cottier.

The Vacheron Constantin 57260 holds the record for the most complicated watch in the world.

This pocket watch is also one of the most expensive watches too. Valued at $8 million dollars.

The timepiece features an amazing 57 complications. However, this number is disputed. As some believe the watchmaker labels things as complications when it shouldn’t.

Regardless it’s a mind boggling watch!

Just to name a few!

It took 8 years to assemble. And the masterpiece is housed in a slick white gold case.

Watch prices seem to keep climbing. So we will make sure this list is updated as they do.

Why not learn more about the current most expensive watch in the world. 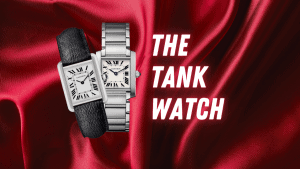 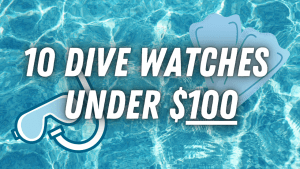 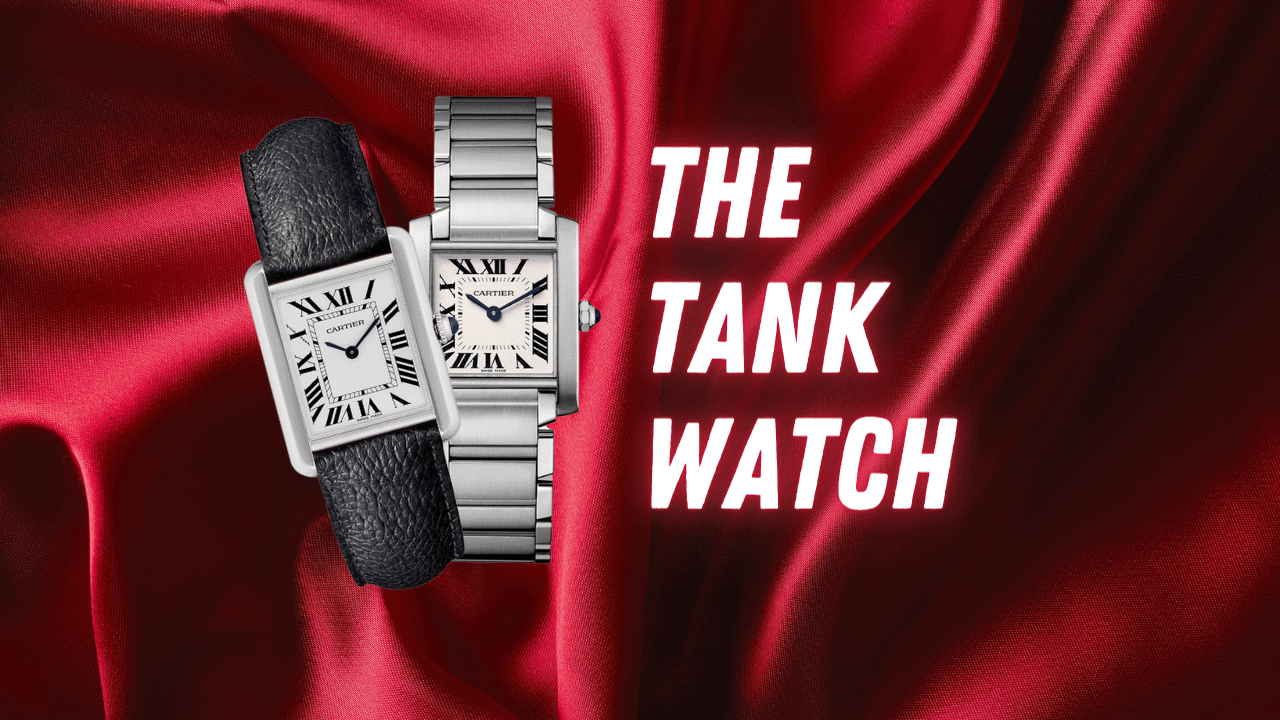 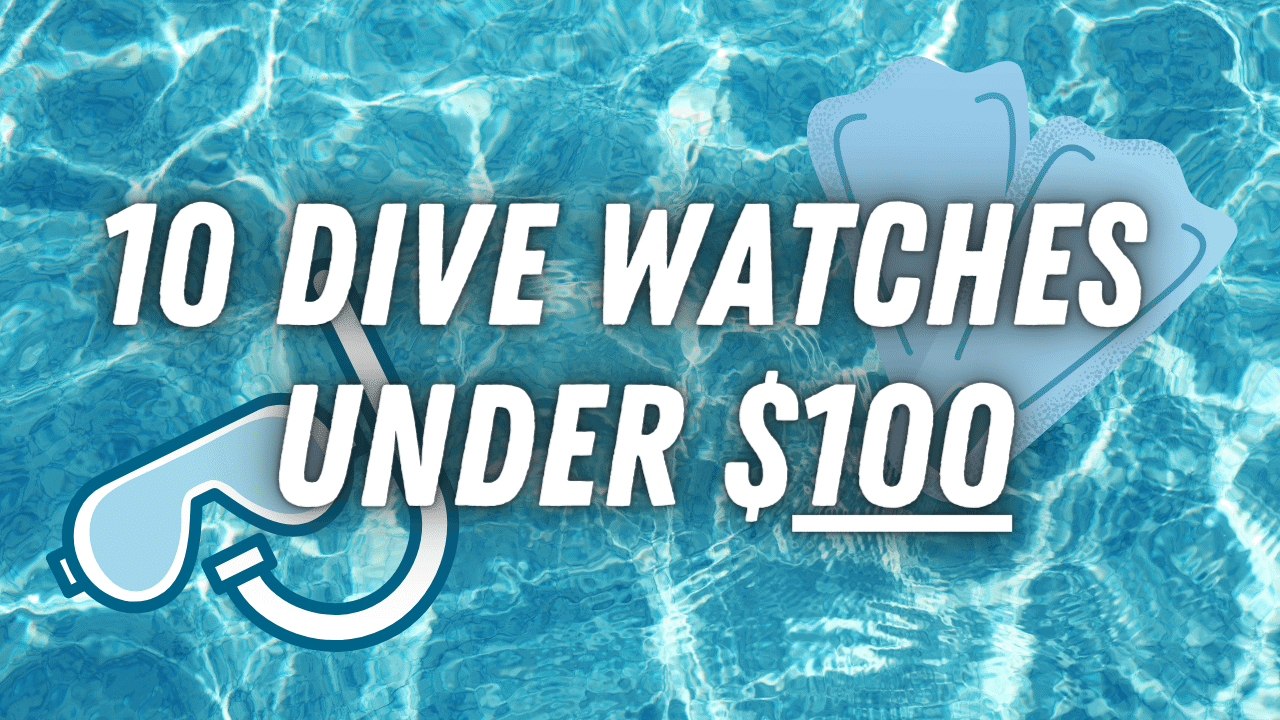 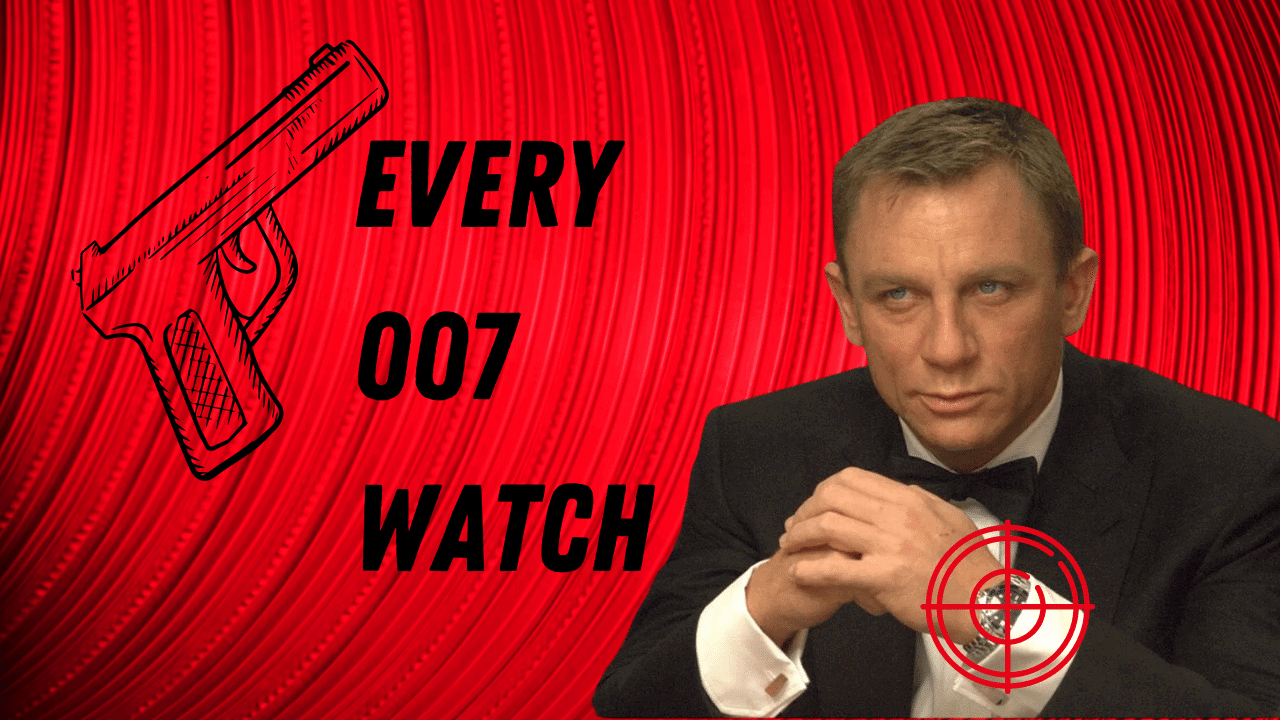